Archived Fire Damage Before & After Photos 3,000 square feet covered with soot, smoke, odor and water throughout the area due to a fire in the kitchen. The fire extinguisher was close by and exploded put... READ MORE This commercial fire damage originally started due to a mattress that caught on fire on the fourth floor of the hotel. It ended up in water damage because of th... READ MORE

Clean Up After a House Fire 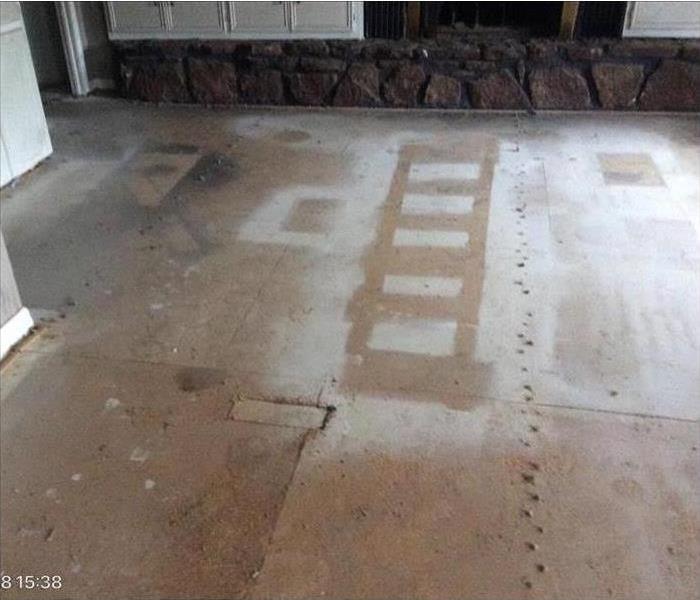 After a house fire, the living room floor was filled with the fallen ceiling and insulation from the attic, SERVPRO removed all the debris. The home is now rea... READ MORE

Preparing for a House Fire 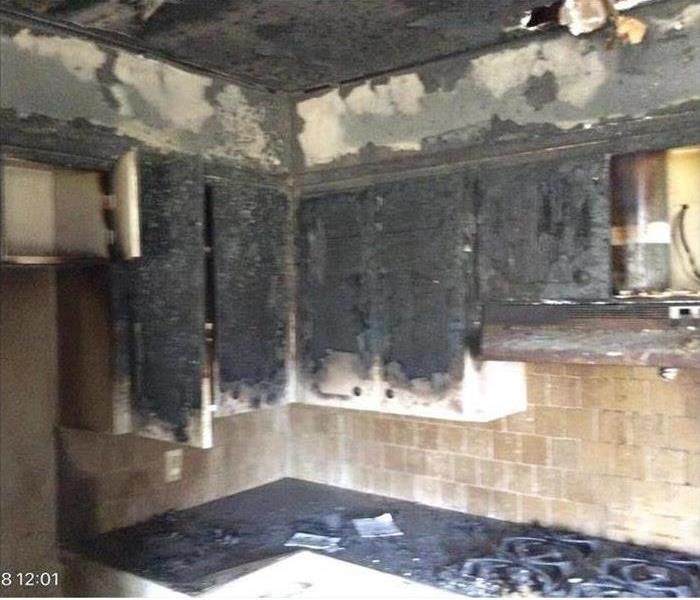 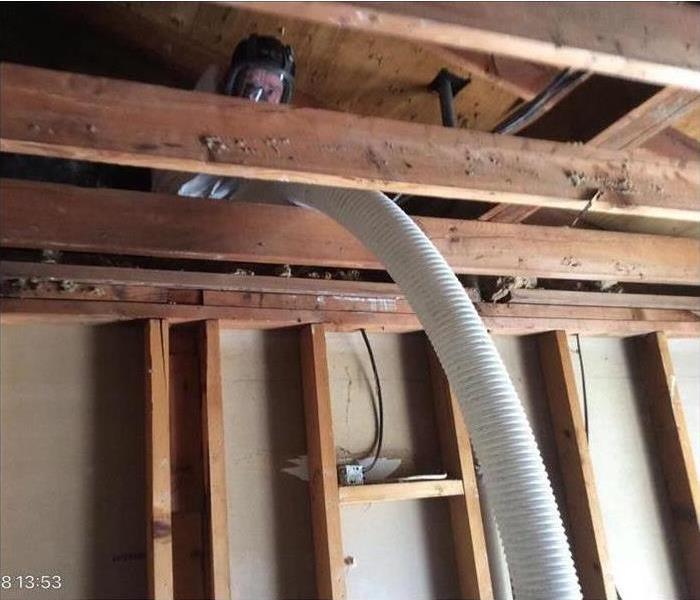 This house fire in Muskogee started in the kitchen. SERVPRO came in and tore out all the cabinets, walls, ceilings and insulation. After we were done, there w... READ MORE Soot damage cleanup on wood can be particularly challenging. Being a naturally porous material, soot and odors tend to permeate the surface and usually require ... READ MORE Soot can seep into porous materials and leave behind residue and odors. It is important to remediate all smoke damaged materials as soon as possible. Smoke from... READ MORE 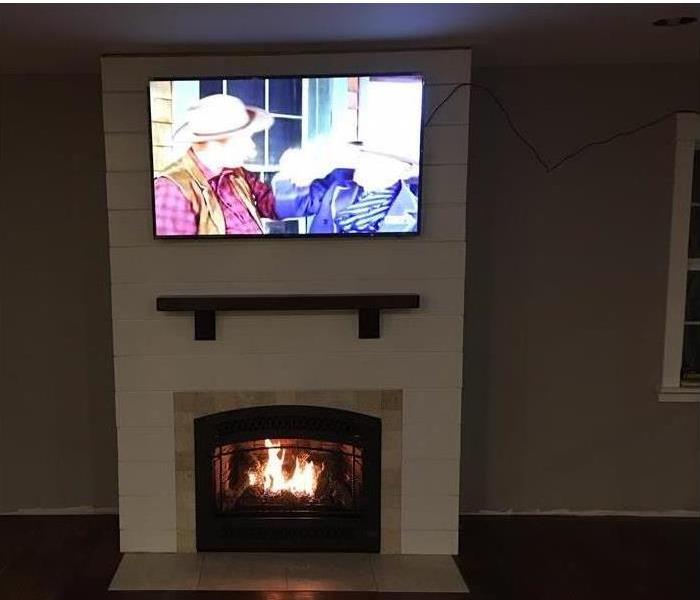 The day before Christmas Eve, 2017, this resident experienced an electrical malfunction which started in the ceiling near the fireplace. The malfunction started... READ MORE

Soot left behind from a fire 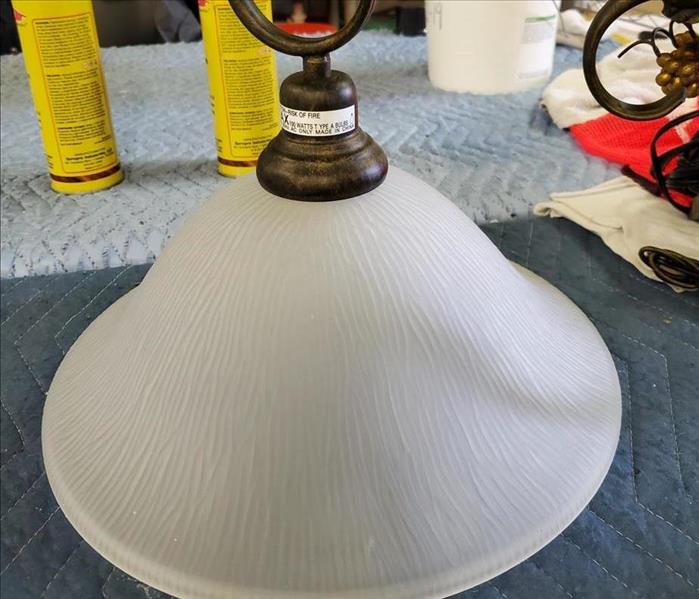 We remove soot after a fire and make it "Like it never even happened."

Archived Before & After Photos